Xieng Khuang’s world-famous giant ‘jars’ along with Hintang’s mysterious megaliths indicate a well-developed iron-age culture of which historical knowledge is astonishingly hazy. Whoever carved those enigmatic monuments had long since disappeared by the 13th century when Xieng Khuang emerged as a Buddhist, Tai Phuan principality with a capital at today’s Muang Khoun.

Xiengkhoung is in the Northern part of Laos. You can easily access from Luang Prabang on the road, or it is quicker to take a Lao flight of 1 hour from Vientiane to Phonsavan, which is a popular base from which to explore Plain of Jars.

What to do in Xiengkhoung?

After UNESCO listed a world heritage city in 1995, Xiengkhoung also is one of the province that are well preserving by UNESCO. It is located on the northeast of Laos with having a boundary with Vietnam. There are also many higher elevation of the mountains and surround by the plateau that are home of another ethnic group as Hmong in Laos. Furthermore, the city used to be a battle fields during Vietnam war and also heavily bombed by US air force.

If you chose to visit Plain of Jars and surroundings with me, I suggest to book for 1 night if you prefer to fly from Vientiane, or 2 nights if you prefer to get there on the road from Luang Prabang. 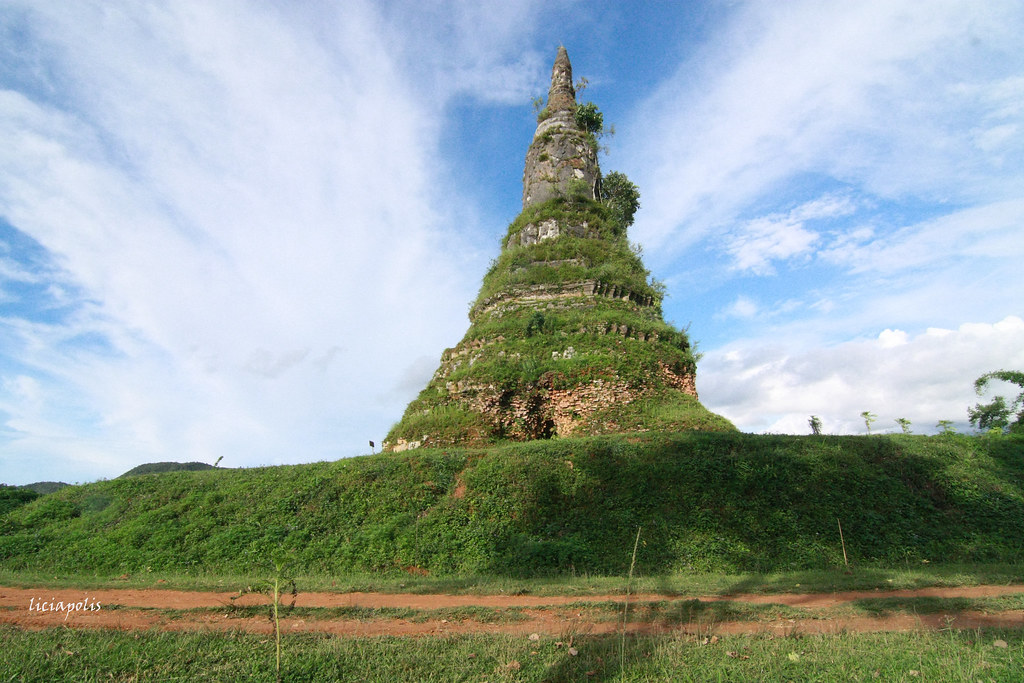 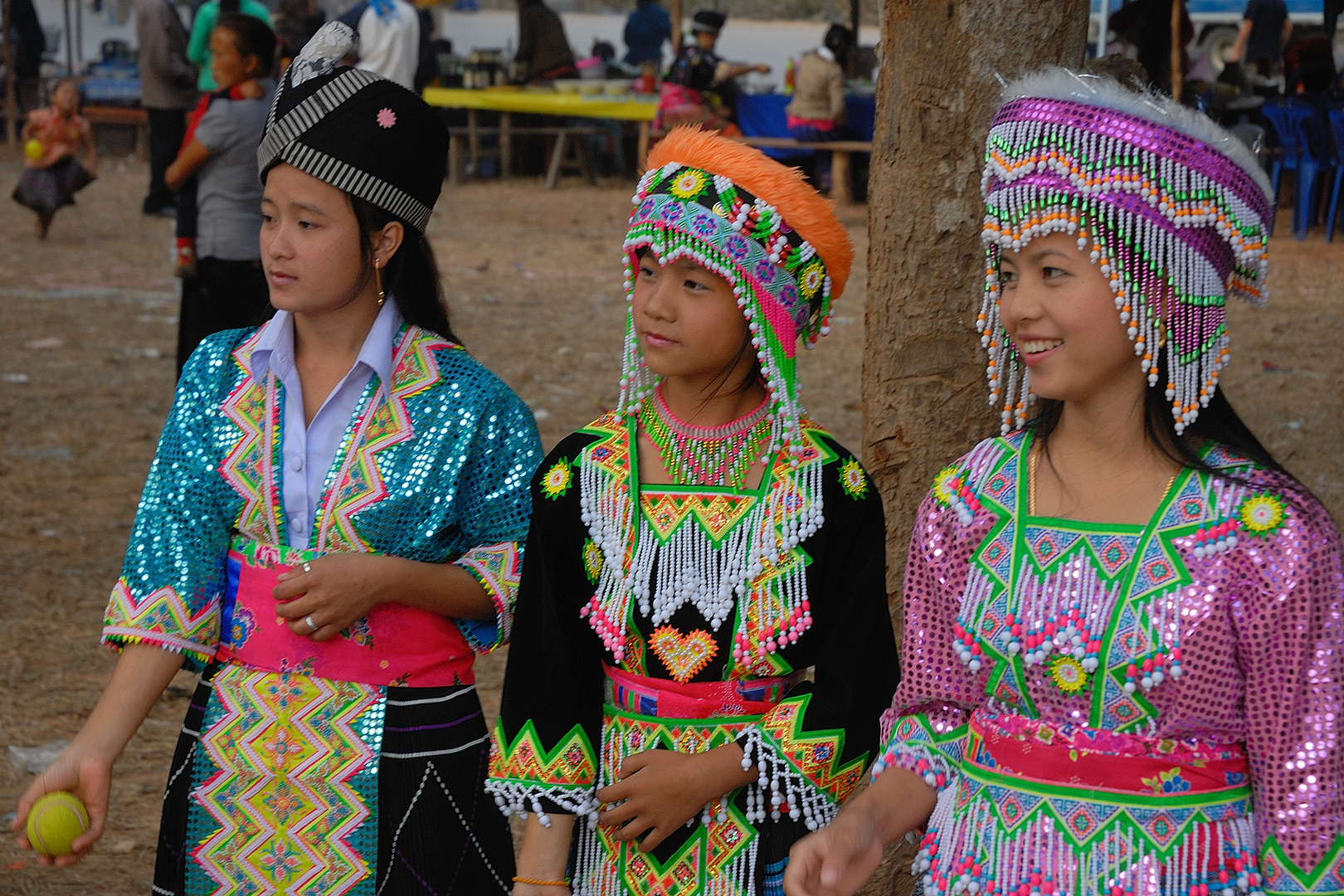 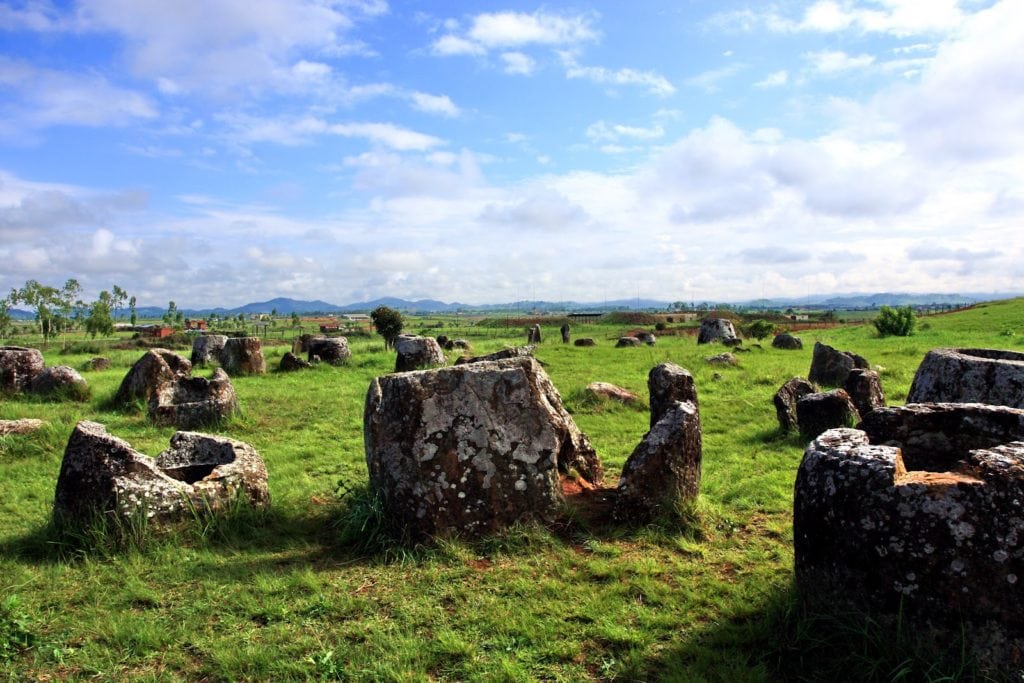