Vientiane is one of the most popular destinations in Laos, It serves as capital city of Laos since 1560. The city was one of French colonies during Indochina war time, Today It has many famous sites, Historical monuments and oldest Buddhist temples, It origins a Theravada Buddhism as well. Vientiane is one of the classic Indo Chinese cities which conjure up exotic images, with its intriguing mix of Lao, Thai, Chinese, Vietnamese, French, American and Soviet influences.

For the well-heeled traveller and backpacker, the city acquits itself equally well, be it low-cost digs and street markets, or upscale, jaw-droppingly pretty boutique hotels and French restaurants with reputable Parisian chefs. There are even more cafes and bakeries here than in Luang Prabang, and such a global spectrum of cuisine. It may add another notch to your belt!

Although Vientiane is the Capital of Laos, population is about 260,000. There is a significant and well visible impact of China, as well as modernization, which also has an influence on tranquility of the city. With increasing number of younger visitors, more and more modern bars are noticeable.

What to do in Vientiane?

The bulk of sights are concentrated in a small area in the centre of the city. Except for Xieng Khuan (Buddha Park), all sights are easily reached by bicycle and, in most cases, on foot. Only the more prestigious temples are listed here; if you’re interested in visiting the city’s minor temples, consider doing our bicycle tour of the city. Most wats welcome visitors after the monks have collected alms in the morning until about 6pm.

Best things you should do when you have a chance to travel to this capital, is to spend a day to visit most important sights of the city:

You can also take easy in the city:

Even more, there is a lot more to enjoy around the Capital, if you are interested feel free to contact myself.

If you have more time in Vientiane and interested in Buddhism, it is a good choice for a half day tour to visit Buddha Park, also known as Xieng Khuan (as well as other variations of the spelling), is a sculpture park located 25 km southeast from Vientiane. The concrete sculptures of Spirit City are bizarre but compelling in their naive confidence. They include statues of Shiva, Vishnu, Arjuna, Avalokiteshvara, Buddha and numerous other deities, all supposedly cast by untrained artists under Luang Pu’s direction.

Even more, there is a lot more to enjoy around the Capital, if you are interested feel free to contact myself to plan your private or group tour together. 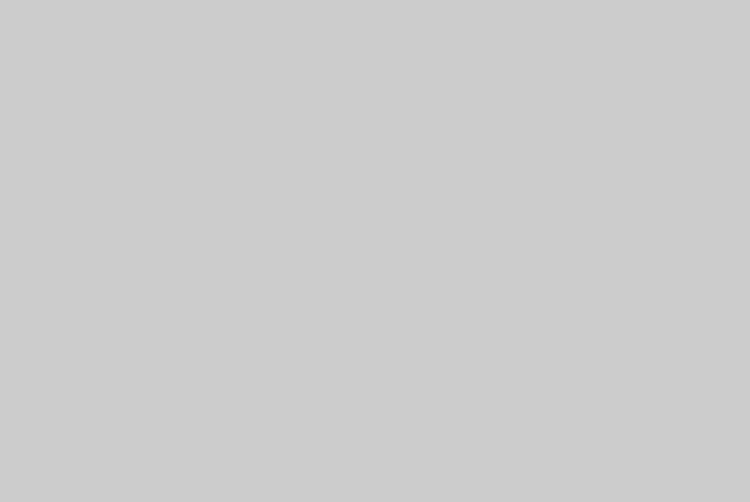